Bomb Disneyland were really thrash band although they had a large(ish) indie/crustie following. Justin (from New Model Army) produced one of their albums and they played a lot of the indie/alternative scene clubs and venues. They got a fair bit of press attention (beyond the Disney lawsuit) and where actually pretty good fun live.

A whole load of us hit Camden Palace for this gig, although it was also the day after the August Bank Holiday so a load of us where off school/college and the place was packed. Good fun night out :) 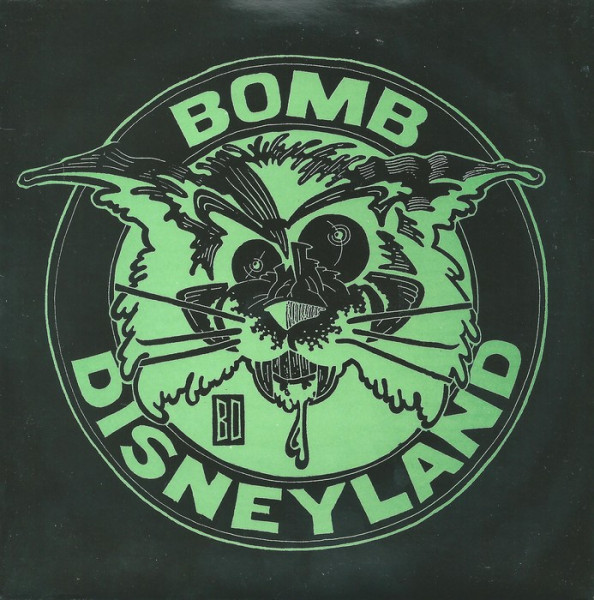