I think this may have the been the last time we saw Giant International. I'm afraid the video is the same as a previous entry for them as they don't seem to be on Youtu
be much at all!

They were, as usual, good live and the support, The Hanging Tree, were alright too - although there have also been bunch of bands going by that name so I'm not entirely sure which one they were these days. I have a feeling they may have been an Australian stoner-rock band by that name though. Guess it'll remain a mystery... 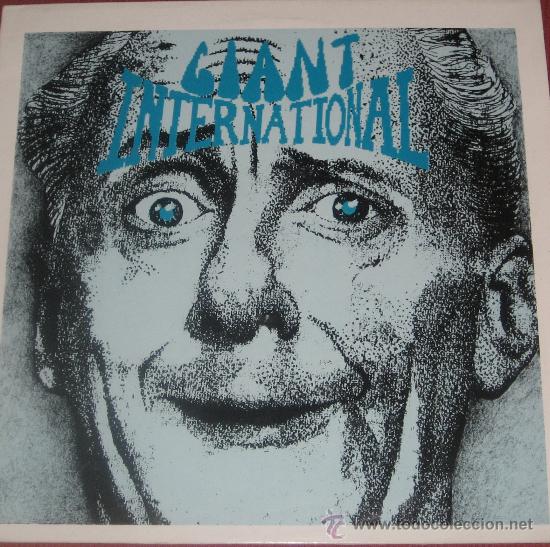