I loved The Marquee on Charing Cross Road. Sure, you're shoes would stick to the floor in front of the stage if you stayed still longer than a couple of seconds and they served sometimes not-so-cold beer or cider in plastic pints, but it was a fantastic little venue and one that I spent a good chunk of my early gigging years revisiting. It was a very sad day, many years later, when The Marquee closed down and got turned into a sanitized Weatherspoons pub - but hey, that's the future from this gig's perspective and for now it was still a fantastic venue that put on some great (and not so great) bands.

On this Sunday evening we had not one, but two of the greats - and for me a double bill of Creaming Jesus *and* Sunshot was too good to pass up!

The opening band, Homage Freaks, weren't great but I really didn't care to be honest as the combo I had ahead were two of my favourite live acts of the time.

I'd seen Sunshot a couple of times before (headlining at The Dome <GIG077> and as the opening act for New Model Army at Brixton Academy <GIG094> and they were, as usual, full of raw energy and live chaos. This was my fifth Creaming Jesus gig, and the first time I'd seen them since July the previous year so I was well up for an evening of bruises and dancing until I dropped - and they didn't disappoint. 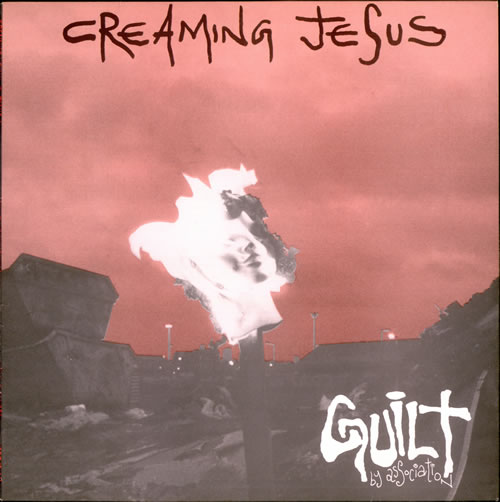 I'm afraid to say I don't recall TG5 at all and the diary entry for them is rather 'blah'. They weren't very good but then The Dandy Lion Alternative Nights were more about the friends and 'club night' aspect than the live bands so no real surprise there. 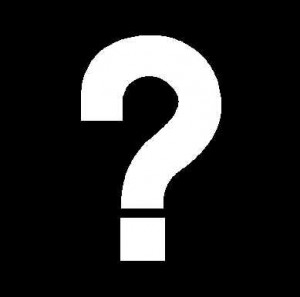